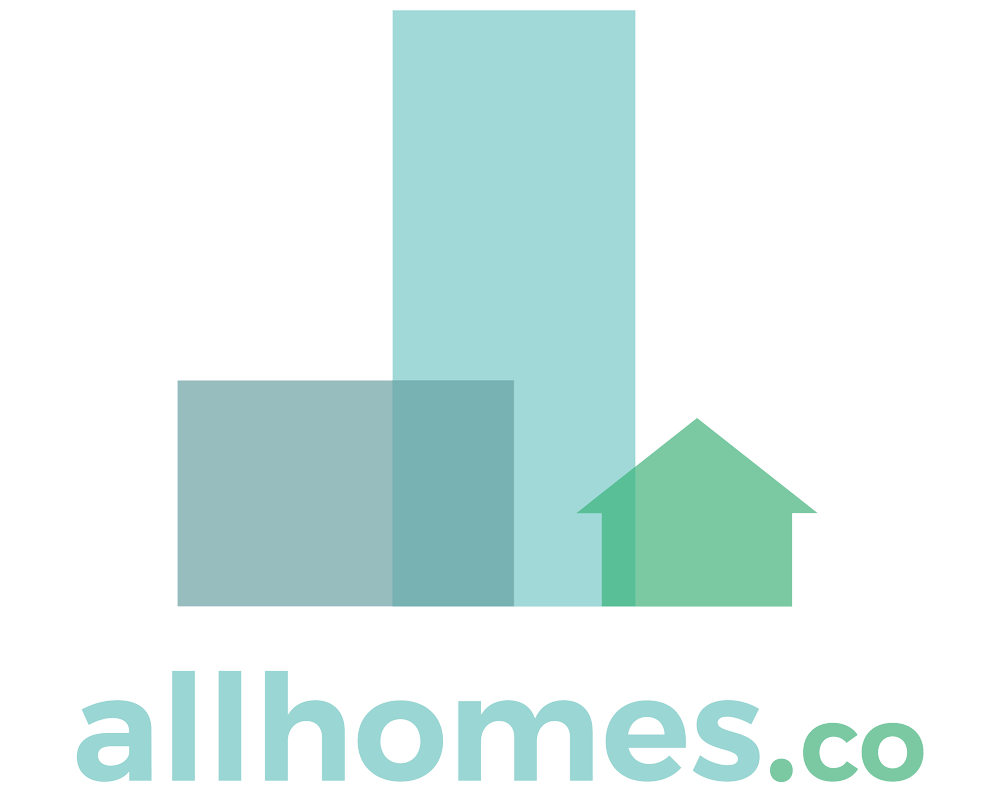 Located directly west of downtown, Oliver is an older inner city neighbourhood and is bordered to the south by the River Valley and to the west by 124th Street. Development in Oliver began during the 1880s with multiple institutional buildings such as The General Hospital and the original Misericordia Hospital, numerous churches, several schools and a convent. In the sixties, the neighborhood underwent significant redevelopment with a great deal of high-rise apartments/condos to foster the growing trend toward a dense community.

Densely populated at more than 19,000 this is a neighbourhood with close to ½ the population being young adults (20-29 yrs) making it a vibrant and diverse community. With recent redevelopment, that include apartment buildings, the Oliver Square shopping centers, converting of some old warehouses to shops, and parking for the MacEwan University downtown campus.

Oliver has been listed more than once in the “Top 10 Neighbourhoods in Edmonton” (Avenue Magazine)
(Source: Oliver Community League, City of Edmonton) 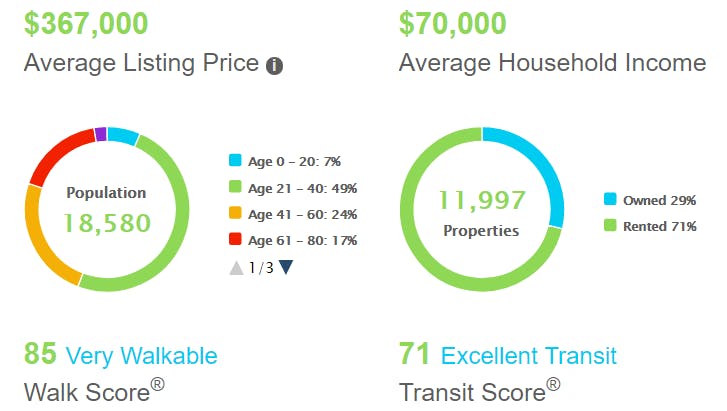